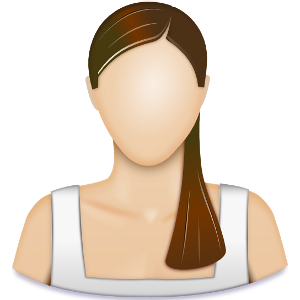 I’ve started investing in the early 80′s and became a full time trader for over a decade. Through this time I’ve seen these news letters and hotshot stock-picking sites come and go. I’ve seen the results of the Magician’s profitable stock selections, so I decided to give it a try. What I found was they selected companies that were undervalued or ready to breakout, in both cases the Magician got you in before the rush of stock chaser. There selections are thought out and are quality companies for the price. He gives you entrees, stop limits and price targets, what more can you for? Usually one trade will cover the cost of the monthly subscription. If you actively trade- join us as we have the power to move stocks, the more members we have- the more powerful the group becomes. Other than being profitable, I believe what sets the Magician’s letter apart from the others, is that he actually really cares about his members.